The Difference Between Two-Year and Ten-Year Green Cards

Depending on your immigration situation you may have to apply for either a two-year or ten-year green card. Each green card is a resident card however they are different and can be easily confusing for anyone who is going through the immigration process.

What is a two-year green card?

You can learn more about the process and how to apply for a two-year conditional green card by reading this article; How to Obtain a Marriage Green Card by the Consular Process

What is a ten-year green card?

Most common questions about two-year and ten-year green cards

Here are ten of the most common questions you may have when applying for your two-year or ten-year green card.

Why is my green card only for two years?

Can I renew my two-year green card?

Can I stay in the United States while waiting for a green card?

This depends on your Visa status. Your immigration attorney can walk you through the process of what you should do while you are waiting for your green card.

Do I have to interview for a ten-year green card?

Yes, the final step in the green card process is an interview. It is a marriage interview. The primary goal is the prove the marriage is authentic. A bona fide marriage. Questions will focus on the relationship, daily life activities, and future plans and goals as a couple.

Here are 13 Tips to Help You Prepare for Your Marriage Interview.

What’s the difference between a green card and a permanent resident?

Can I stay on a green card forever?

Yes, you can as long as you reapply for your green card every ten years. However, at some point, most permanent residents may wish to become U.S. Citizens and at that time they may start the process to citizenship. They may start the process after three years of obtaining a green card. It is more cost-effective to become a citizen and there are additional benefits to becoming a citizen.

What can permanent residents not do?

Do you have to re-interview for your ten-year green card?

Generally, in most cases, you do not need to interview again when you renew your ten-year green card.

How long can a green card holder stay outside the United States in 2022?

Can you be denied a green card?

If you have completed your paperwork incorrectly your green card may get denied and you will have to work with an immigration attorney to re-open your case. Here are the Ten Biggest Immigration Mistakes to Avoid When Filing Applications.

Watch this video: Can I divorce my spouse and still get my green card?

This video discusses more information regarding two-year and ten-year green cards and may answer more of your questions.

The Difference Between Two-Year and
Ten-Year Green Cards

and answering the top common questions If you have any additional questions or would like help with completing your immigration application please contact the Odunlami Law Firm at 973-993-1900 or email us at iao@odunlamilaw.com.

If you need an employment visa, wish to immigrate, or want to help bring a family member to the United States, the Odunlami Law Firm can help. If you are facing deportation or removal for any reason, you need our help. You may contact the law office for more information or to schedule an appointment. 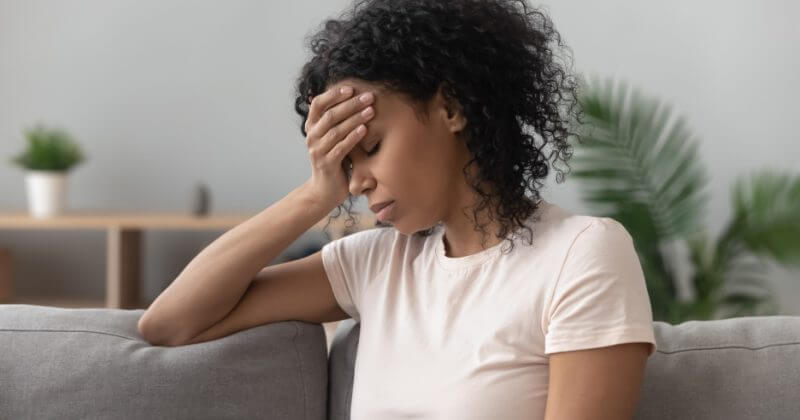 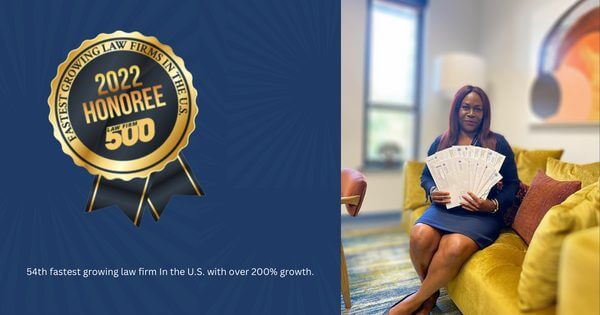 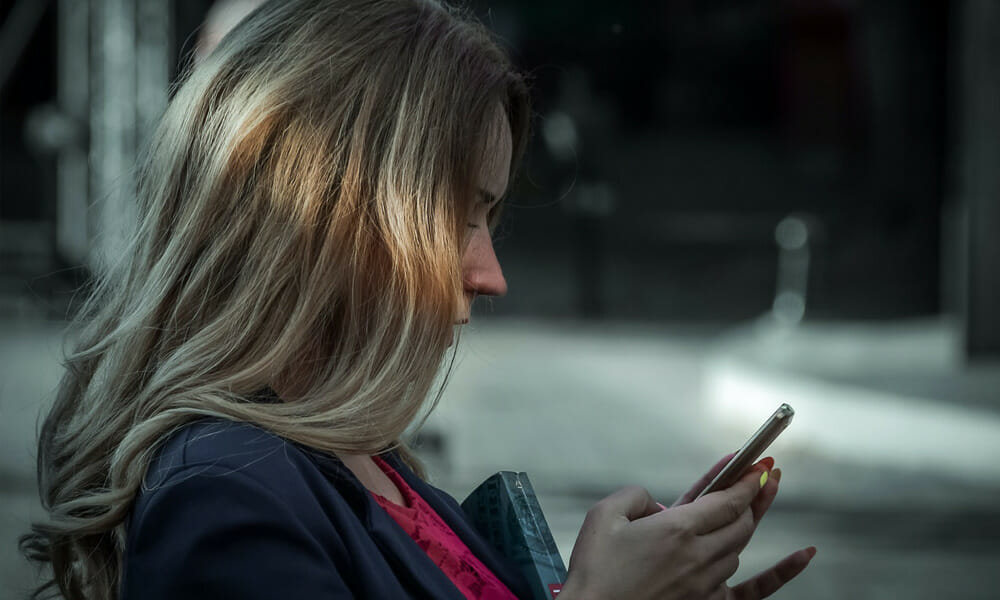 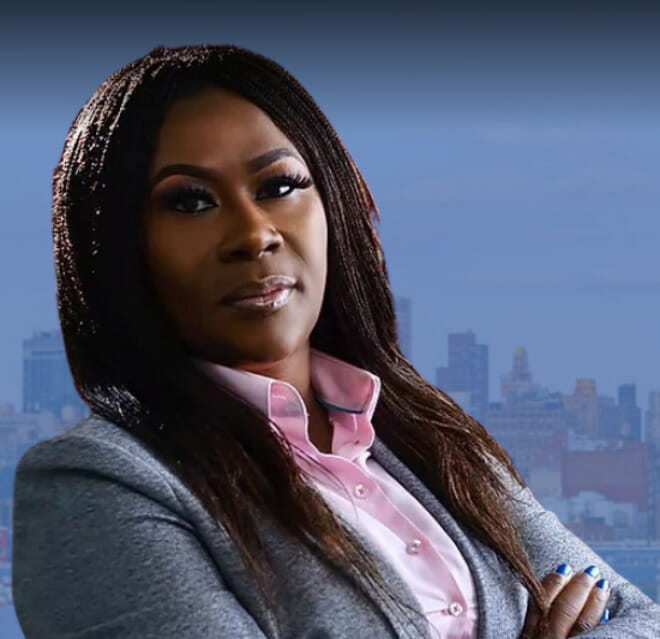 You will receive access to all our free resource guides when you sign up. We will also provide you with monthly news updates and additional resources to help you successfully understand and navigate the immigration system in the United States.
Skip to content